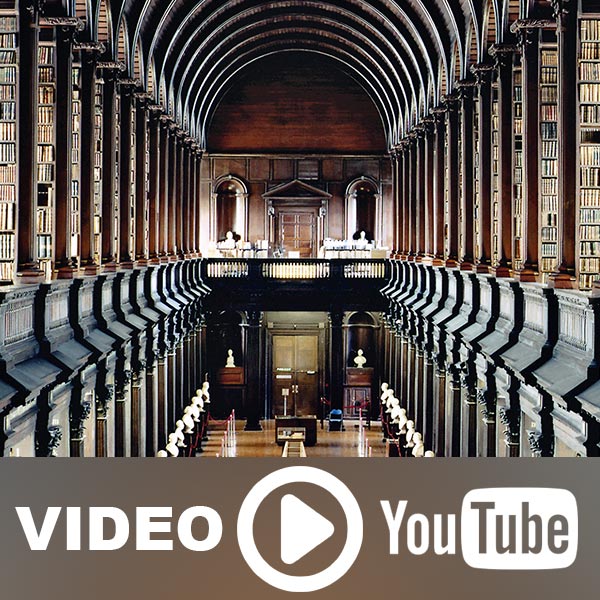 Candida Höfer (born 4 February 1944) is a German photographer. She is former student of Bernd and Hilla Becher. Like other Becher students – Axel Hütte, Andreas Gursky, Thomas Ruff, Thomas Struth – Höfer’s work is known for technical perfection and a strictly conceptual approach. From 1997 to 2000, she taught as professor at the Hochschule für Gestaltung, Karlsruhe. Höfer is the recipient of the 2018 Outstanding Contribution to Photography award, as part of the Sony World Photography awards. She is based in Cologne…

Höfer began taking color photographs of interiors of public buildings, such as offices, banks, and waiting rooms, in 1979. Her breakthrough to fame came with a series of photographs showing guest workers in Germany, after which she concentrated on the subjects Interiors, Rooms and Zoological Gardens. Höfer specialises in large-format photographs of empty interiors and social spaces that capture the “psychology of social architecture”. Her photographs are taken from a classic straight-on frontal angle or seek a diagonal in the composition. She tends to shoot each actionless room from an elevated vantage point near one wall so that the far wall is centered within the resulting image. From her earliest creations, she has been interested in representing public spaces such as museums, libraries, national archives or opera houses devoid of all human presence. Höfer’s imagery has consistently focused on these depopulated interiors since the 1980s. Höfer groups her photographs into series that have institutional themes as well as geographical ones, but the formal similarity among her images is their dominant organizing principle. (Wikipedia source) 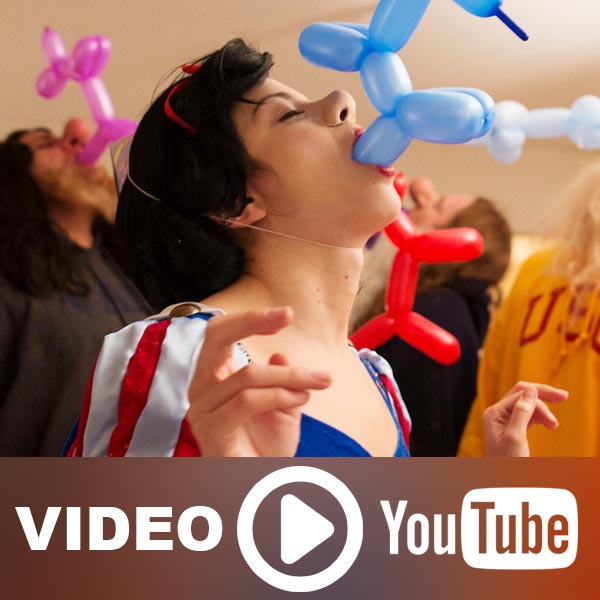 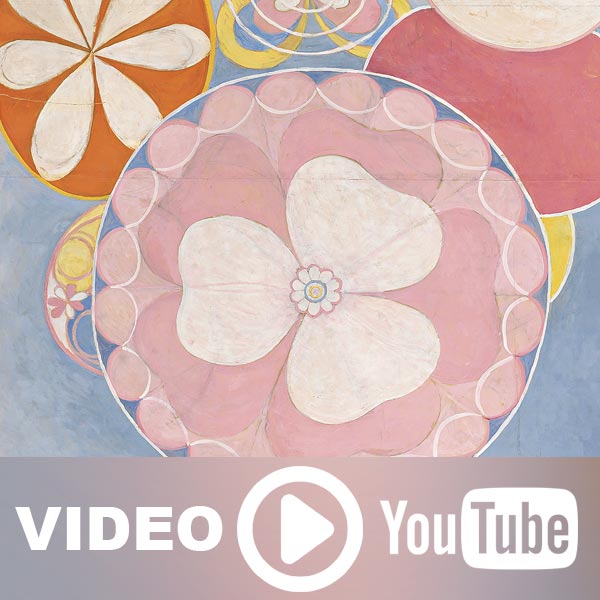 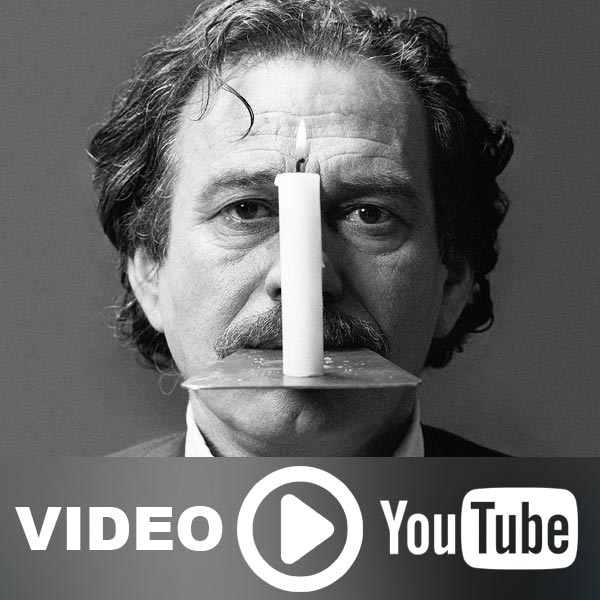 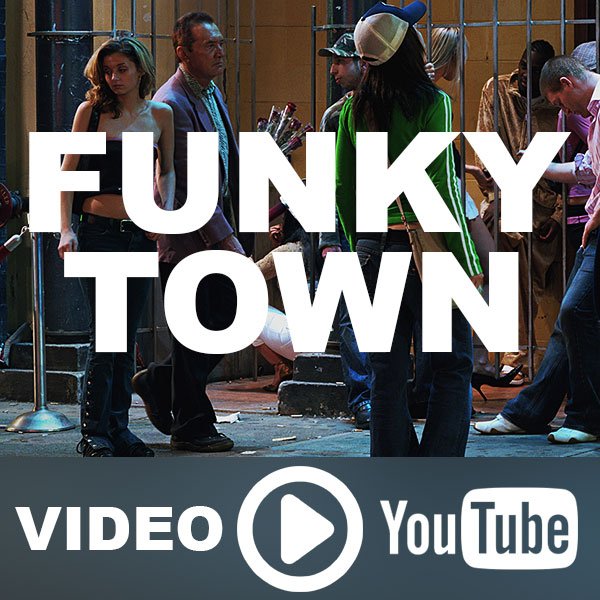 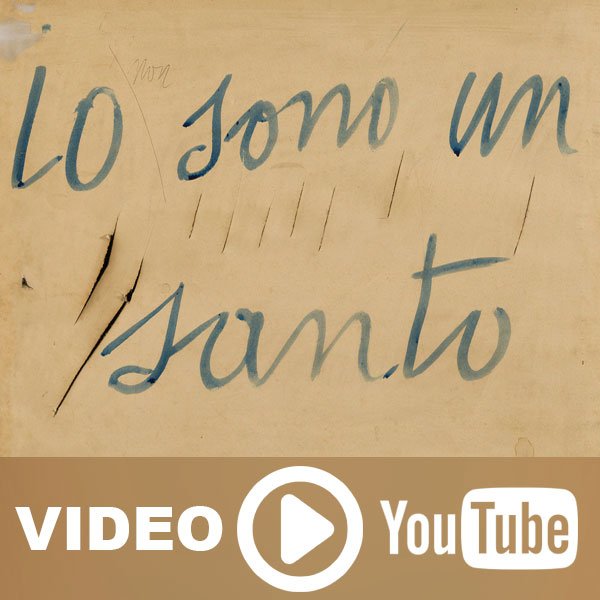 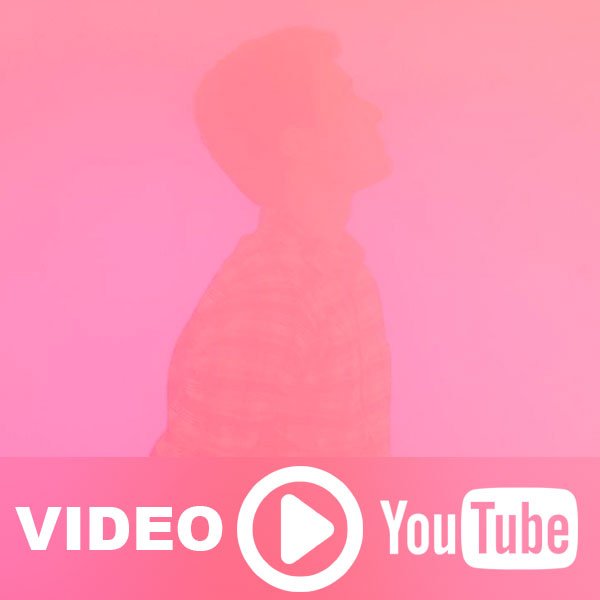 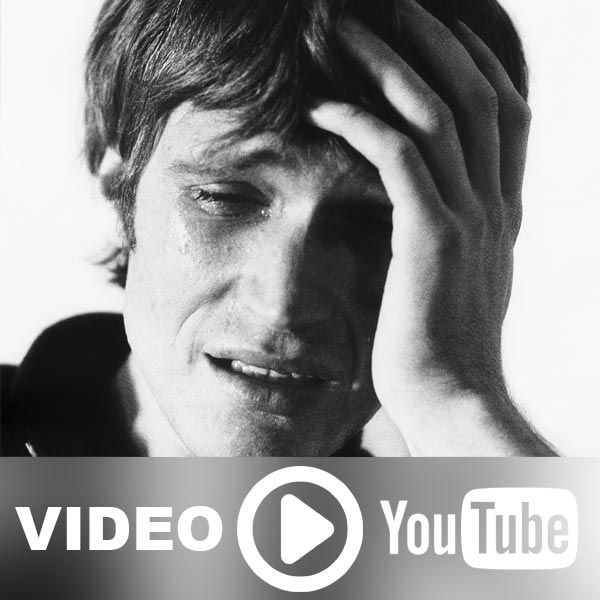 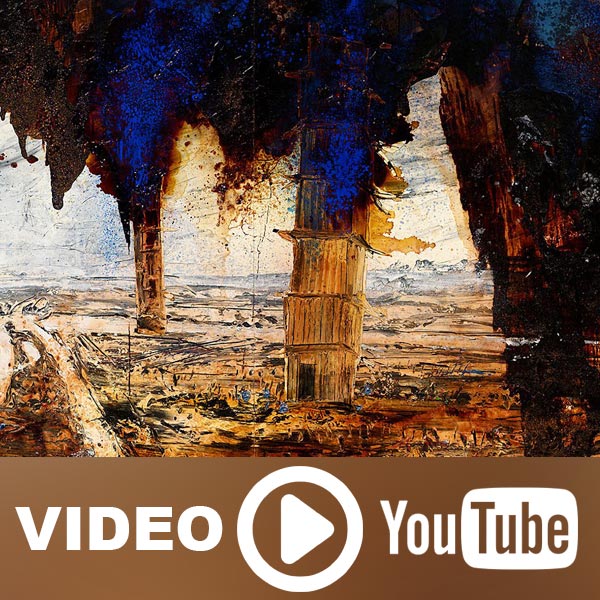 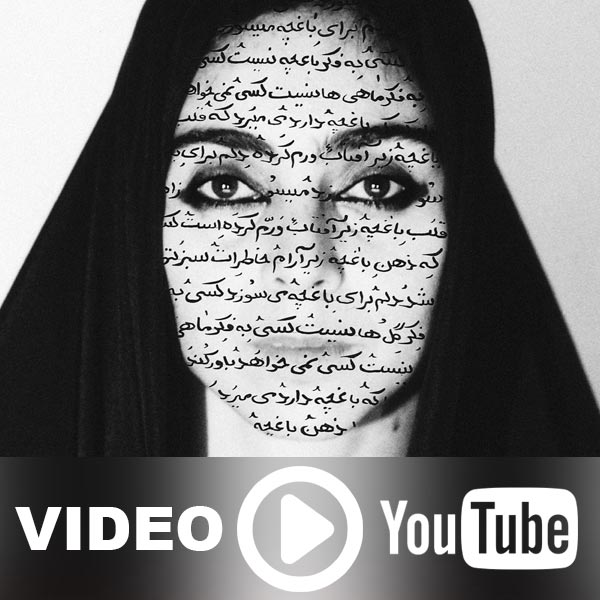 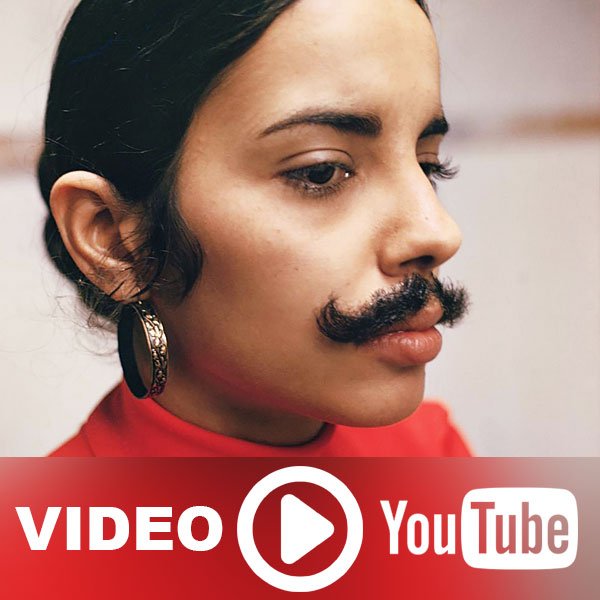 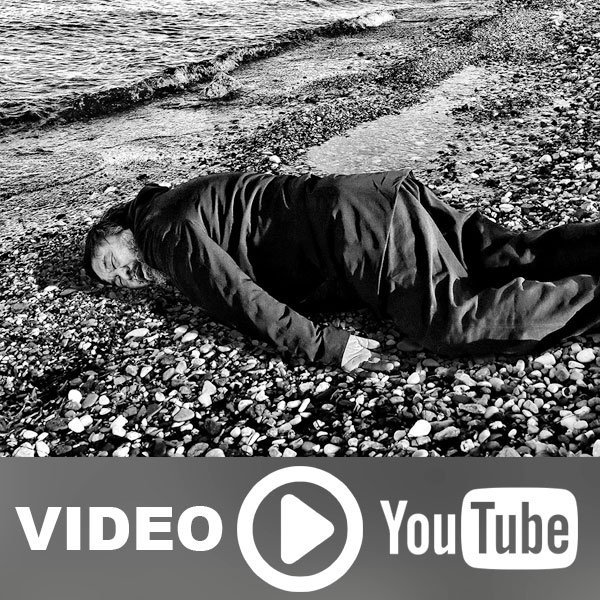 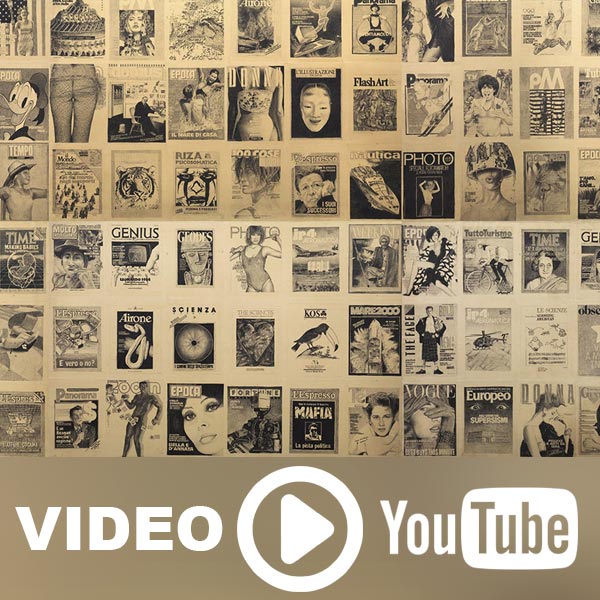 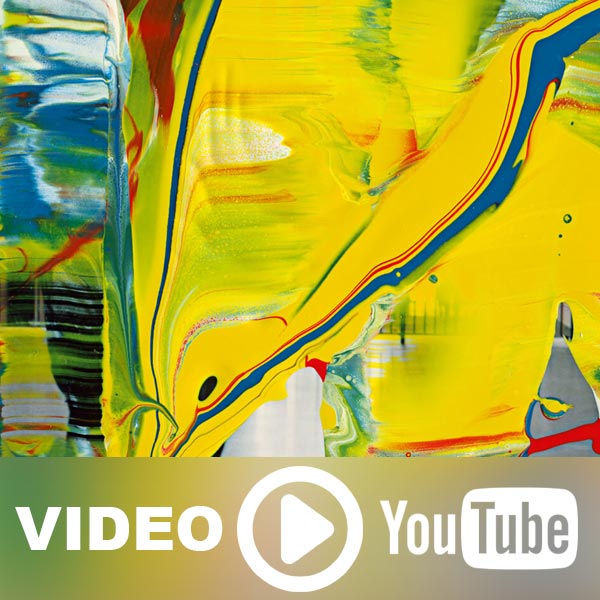 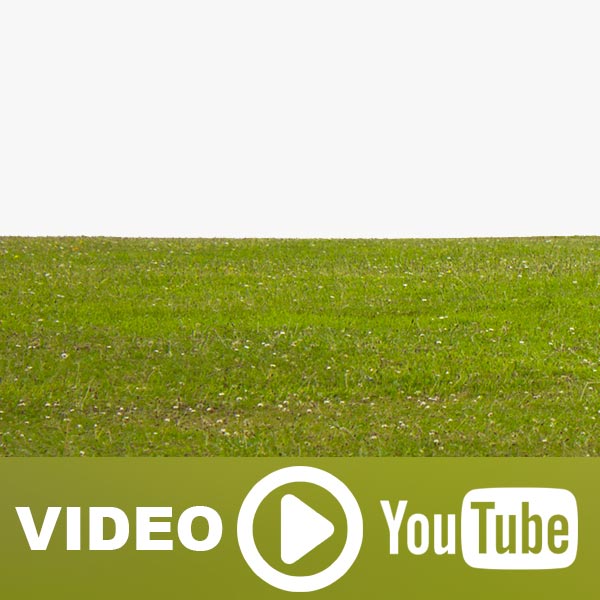 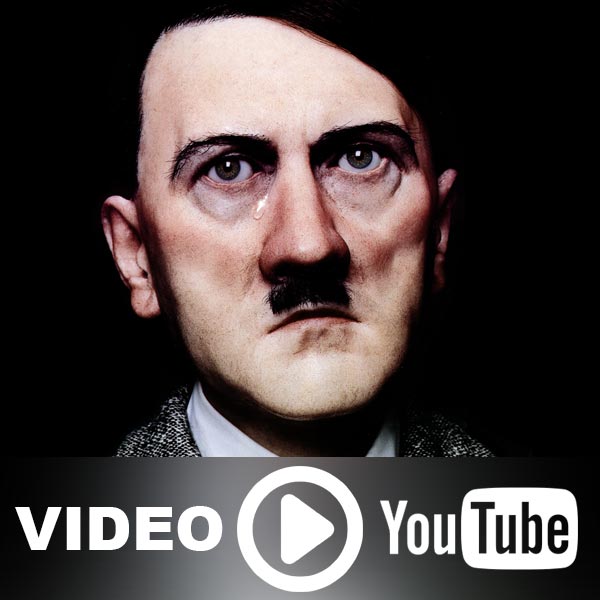 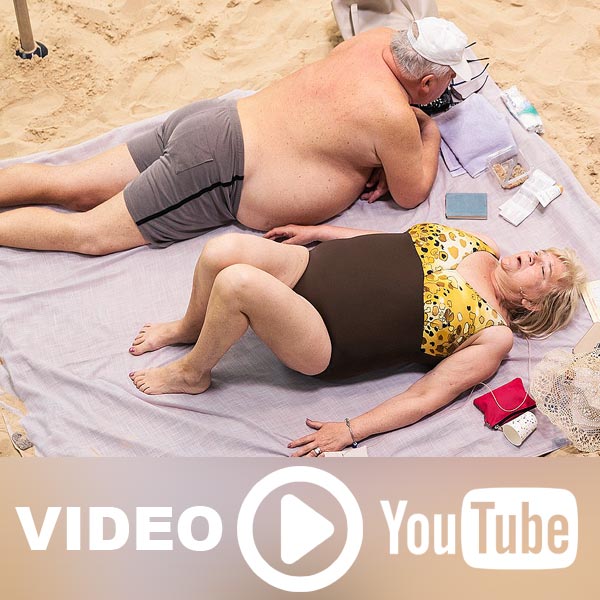 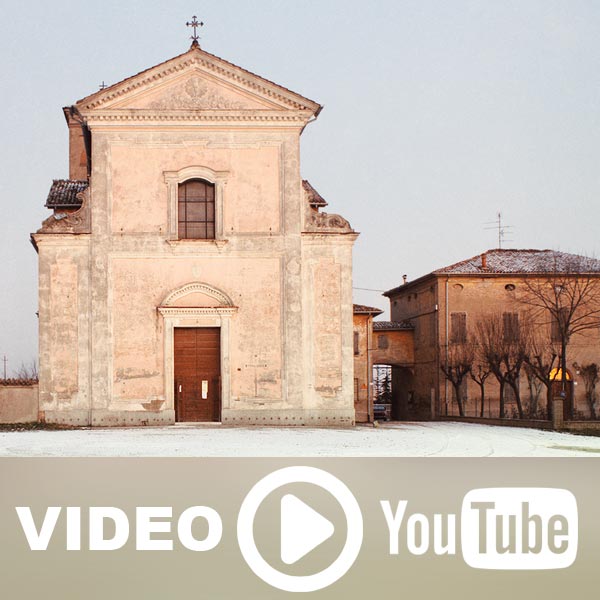 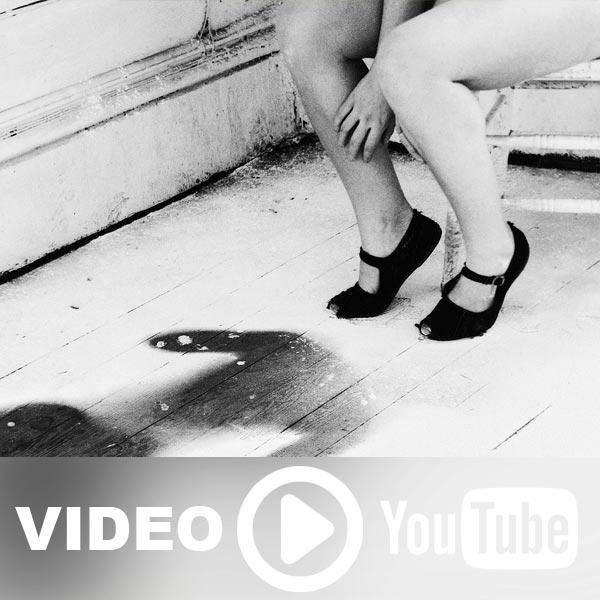 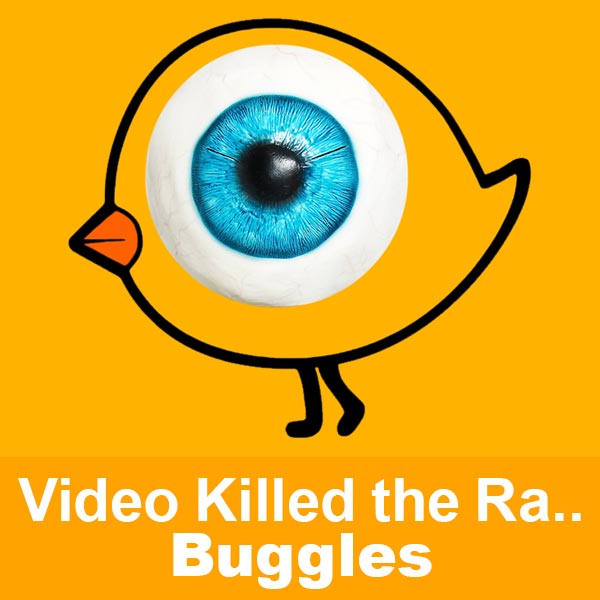 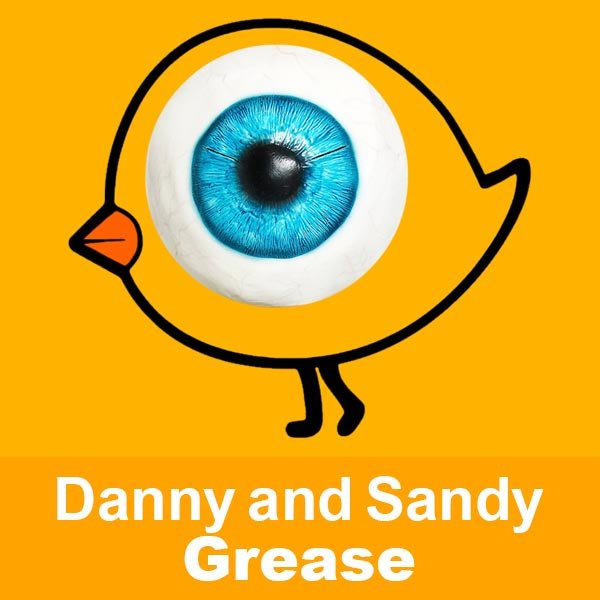 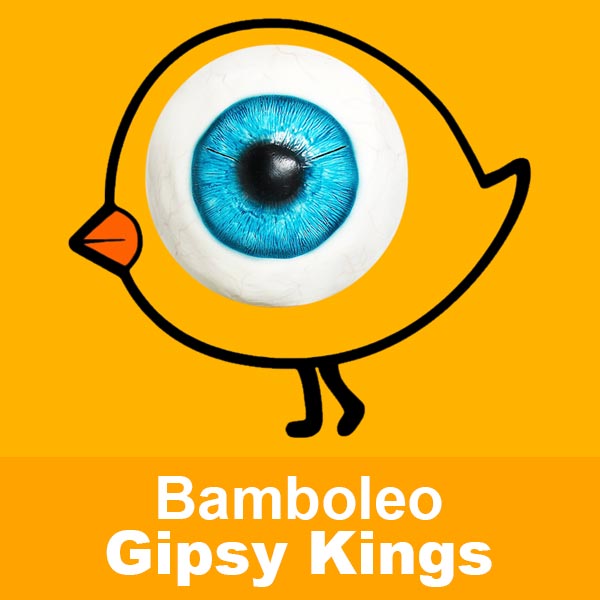 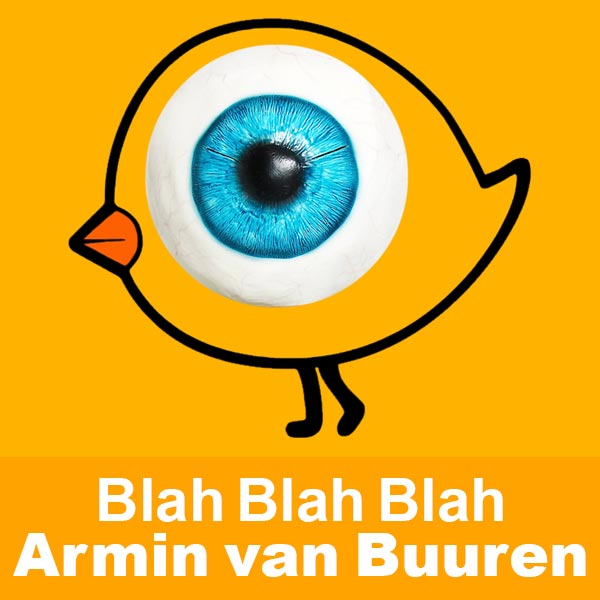 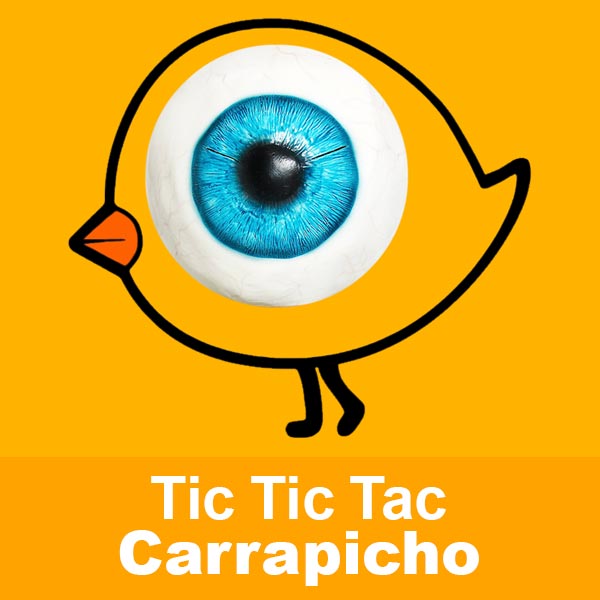 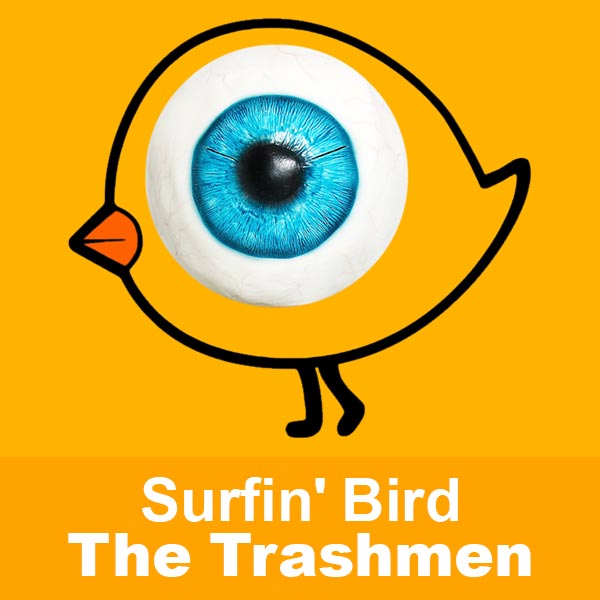