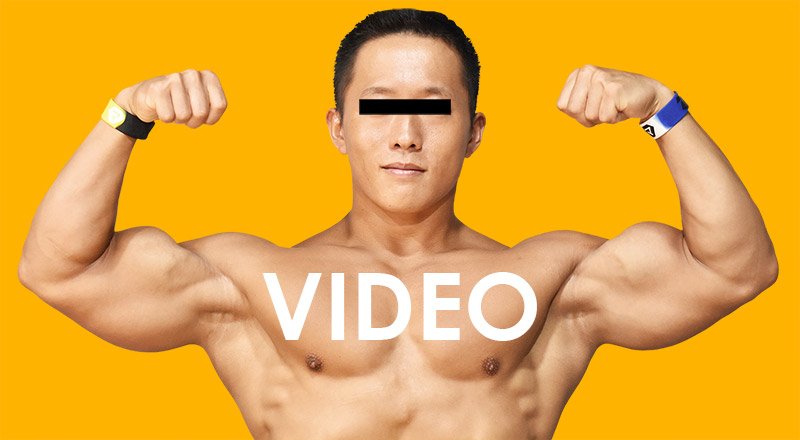 Dada bodybuilder is a project dedicated to video art and performance art (with this term we mean all those artistic actions with an often ephemeral character whose historical roots date back to Dadaism and Futurism).

In the section dedicated to video art there are videos, including historical ones, with trespasses in the field of experimental film.

In the section devoted to performance art, the videos document body art actions as well as contemporary dance performances. 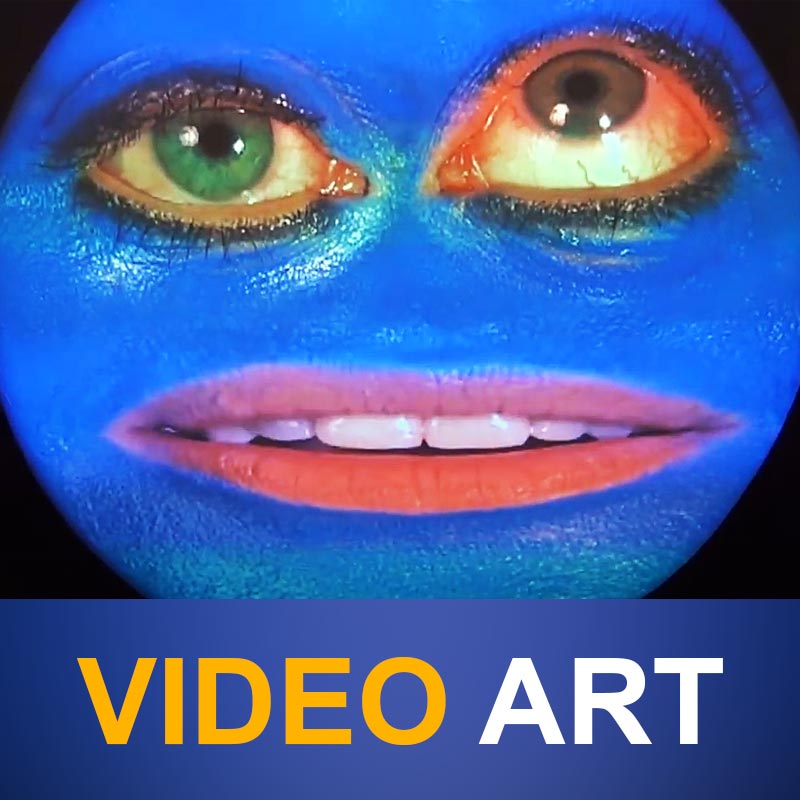 Video art is an art form which relies on using video technology as a visual and audio medium. Video art emerged during the late 1960s as new consumer video technology such as video tape recorders became available outside corporate broadcasting. Video art can take many forms: recordings that are broadcast; installations viewed in galleries or museums; works streamed online, distributed as video tapes, or DVDs; and performances which may incorporate one or more television sets, video monitors, and projections, displaying live or recorded images and sounds. (wikipedia.org) 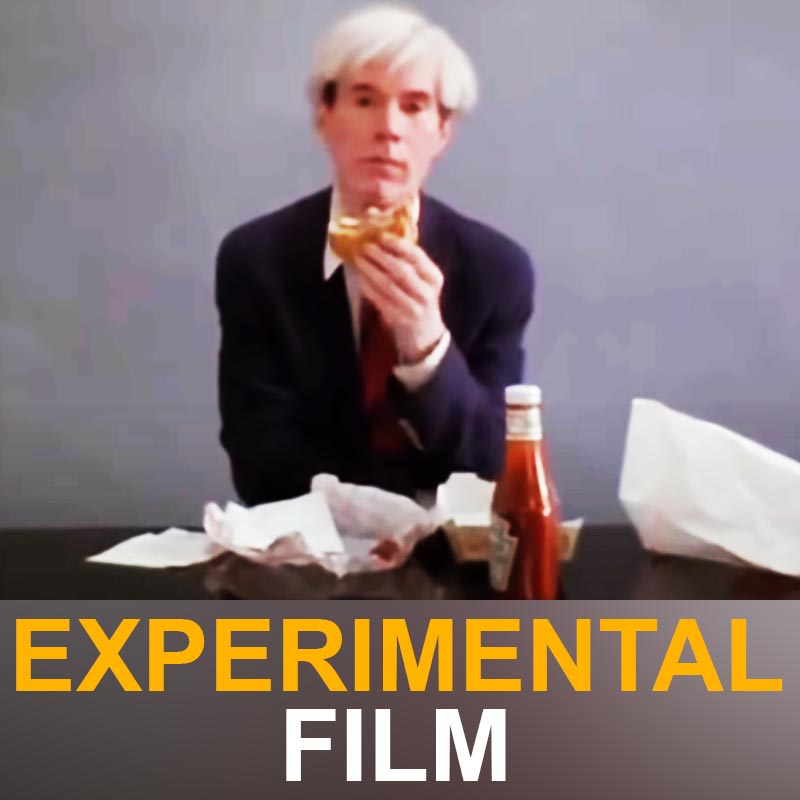 Experimental film, experimental cinema, or avant-garde cinema is a mode of filmmaking that rigorously re-evaluates cinematic conventions and explores non-narrative forms and alternatives to traditional narratives or methods of working. Many experimental films, particularly early ones, relate to arts in other disciplines: painting, dance, literature and poetry, or arise from research and development of new technical resources. (wikipedia.org) 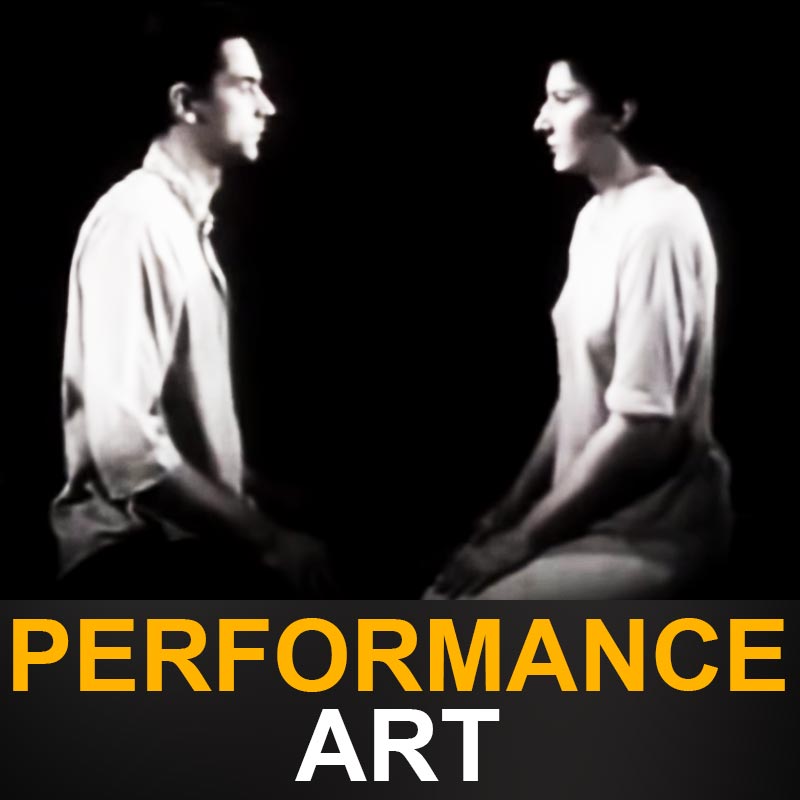 Performance art is an artwork or art exhibition created through actions executed by the artist or other participants. It may be live, through documentation, spontaneously or written, presented to a public in a Fine Arts context, traditionally interdisciplinary. Performance art, also known as artistic action, has been developed through the years as a genre of its own in which art is presented live. It had an important and fundamental role in 20th century avant garde art. (wikipedia.org) 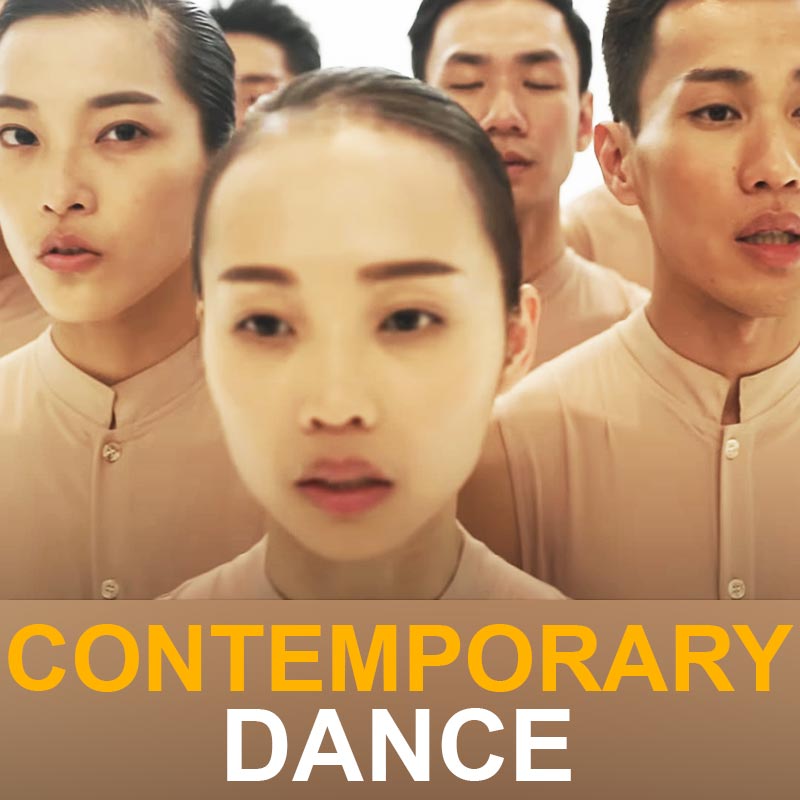 Contemporary dance is a genre of dance performance that developed during the mid-twentieth century and has since grown to become one of the dominant genres for formally trained dancers throughout the world, with particularly strong popularity in the U.S. and Europe. Although originally informed by and borrowing from classical, modern, and jazz styles, it has come to incorporate elements from many styles of dance. Due to its technical similarities, it is often perceived to be closely related to modern dance, ballet, and other classical concert dance styles. (wikipedia.org)